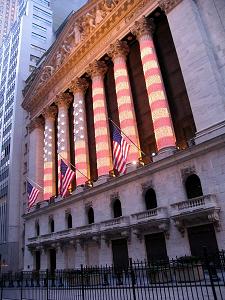 In a 2003 essay in The Yale Law Journal entitled Minorities, Shareholder and Otherwise, Anupam Chander compared corporate law’s special protections for minority shareholders with the increasingly colorblind position of constitutional law, arguing that the former has much to teach the latter.  In this edition of The Yale Law Journal Pocket Part we revisit this controversial essay with reactions from three constitutional and corporate law scholars and, finally, a response from Anupam Chander addressing these perspectives on his work.